Departure from Khouribga of the first train loaded with phosphates

The phosphate extracted from the Boujniba mine had to be transported to the port of Casablanca from where it had to then be exported. The transport was initially done by train using specially equipped hopper cars. At the beginning of exploitation, loading was done manually. 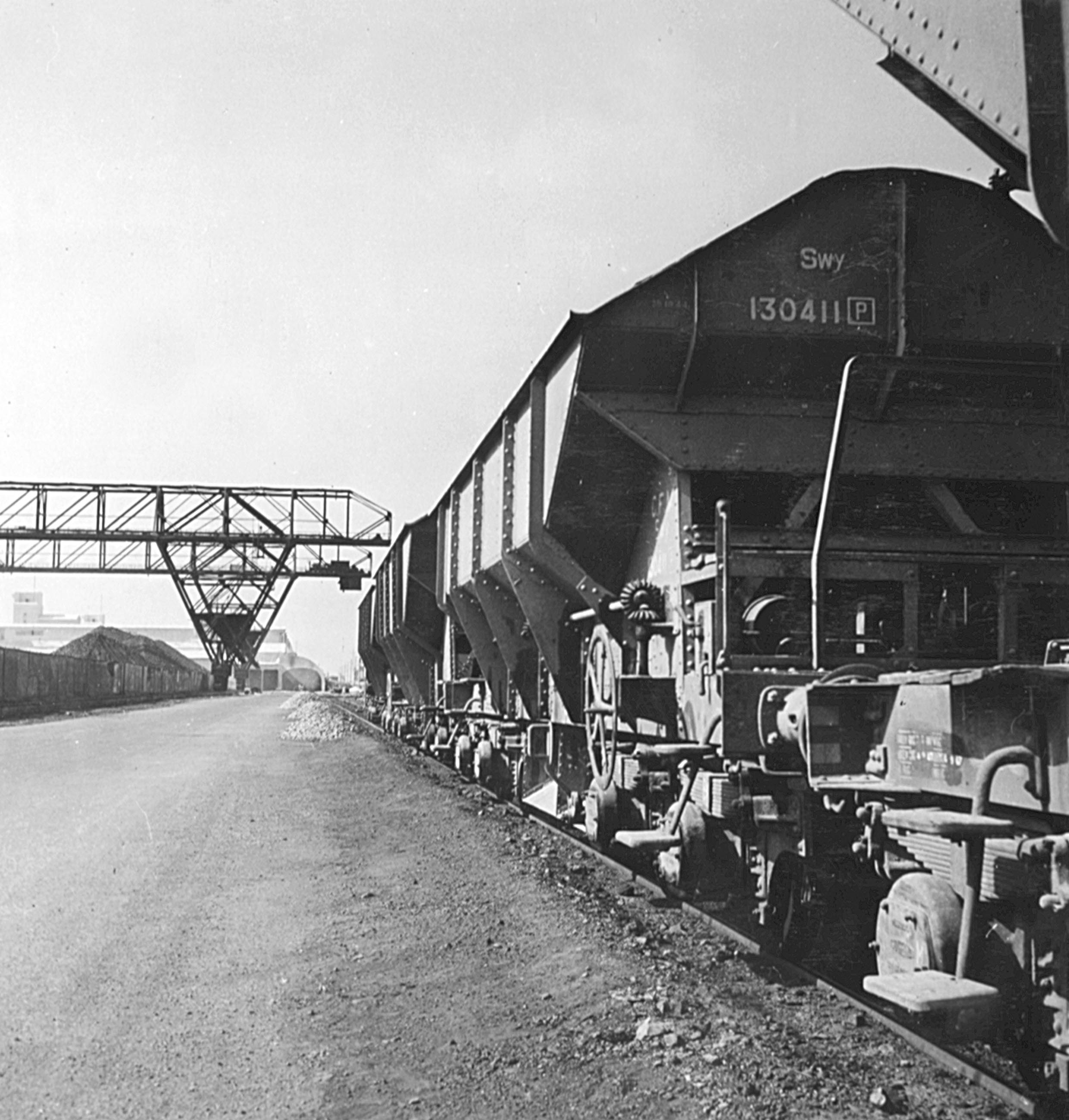 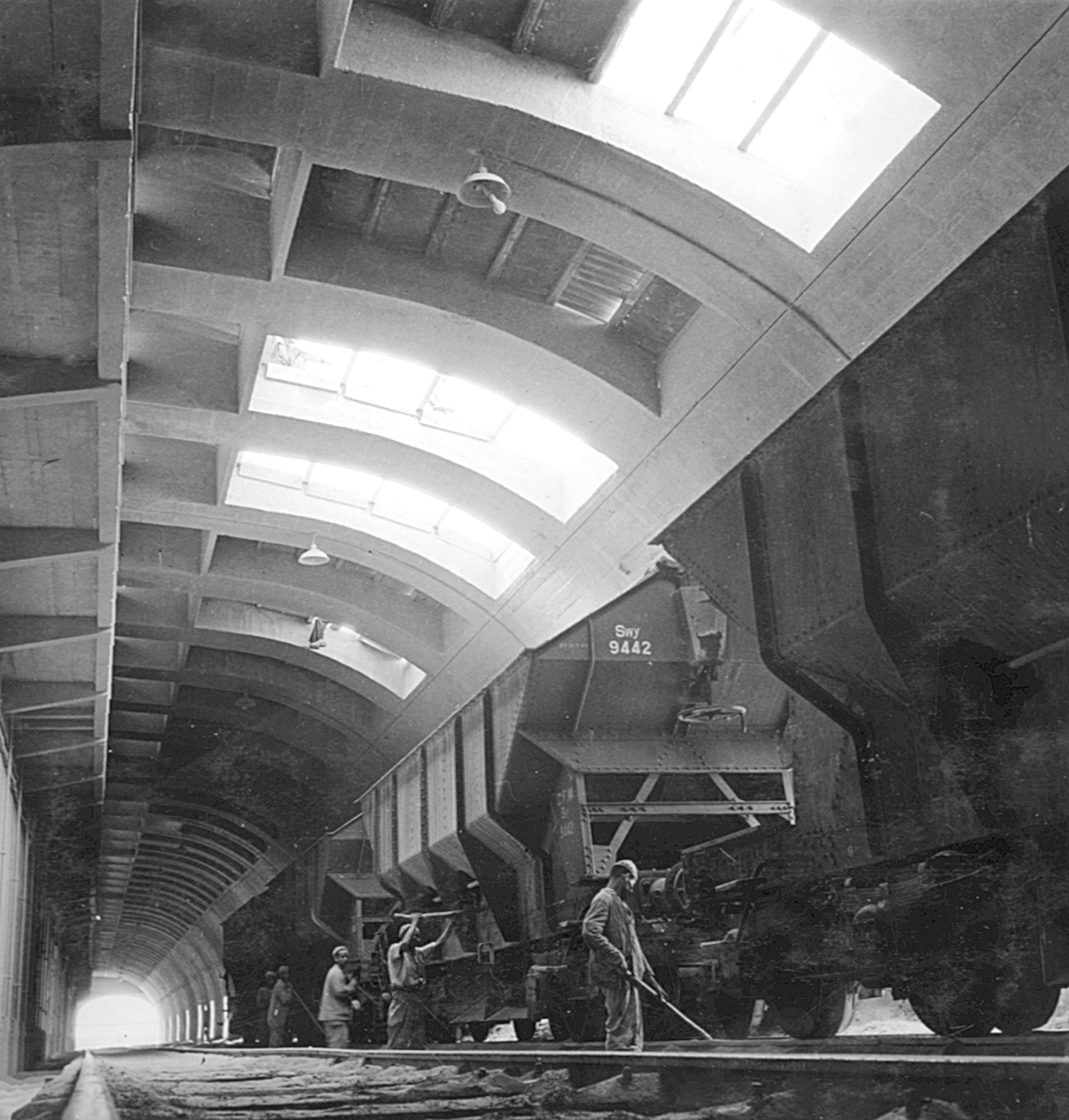 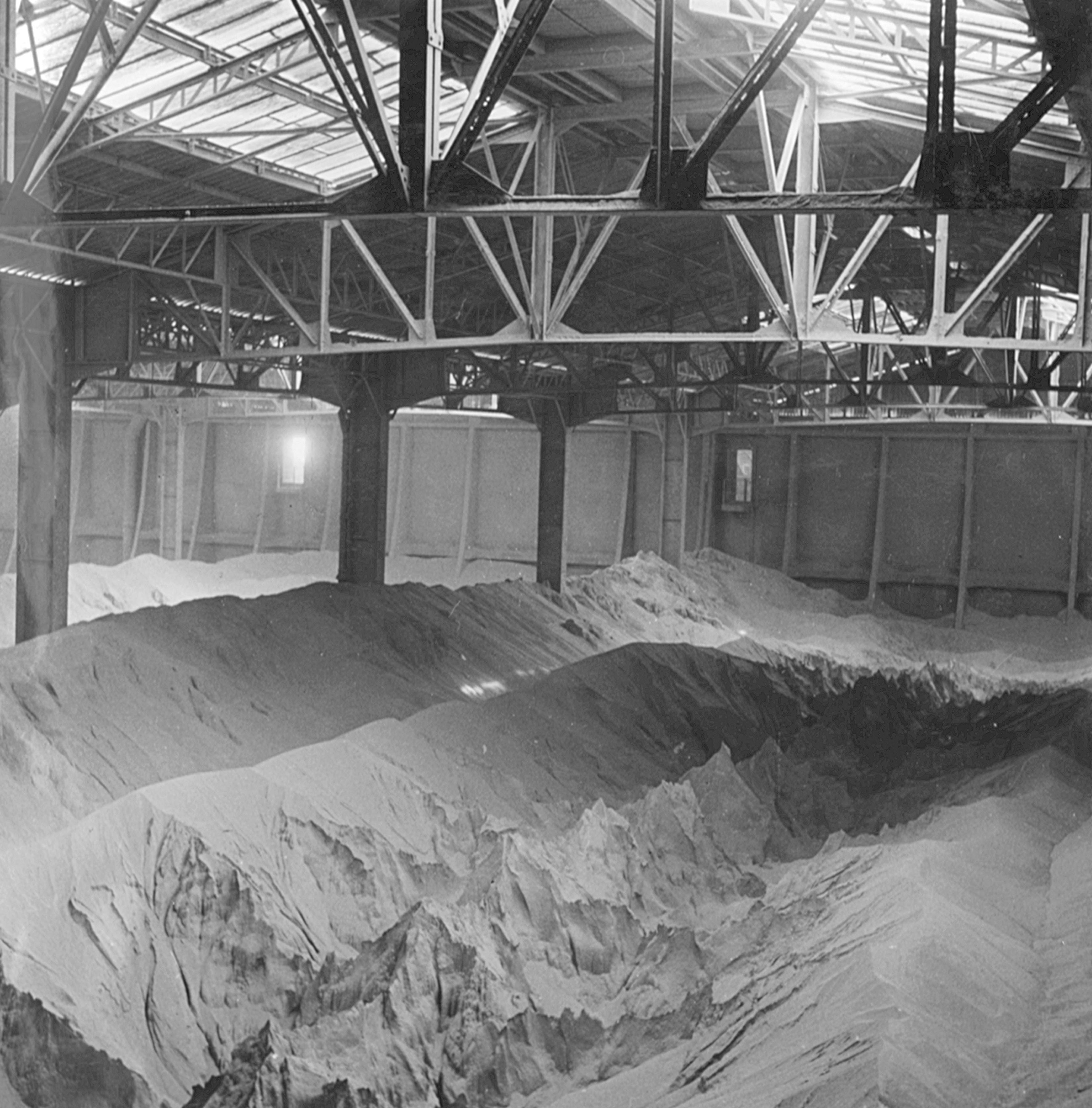