Marshal Lyautey was in charge of the military command of French troops in Morocco while having the civil powers of Resident General. Faced with the uprising of the Rif and the military successes of Abdelkrim El Khattabi against the Spaniards, Lyautey was replaced by Marshal Philippe Pétain, in charge of quelling the Rif revolt. Théodore Steeg became the new General Resident in Morocco. 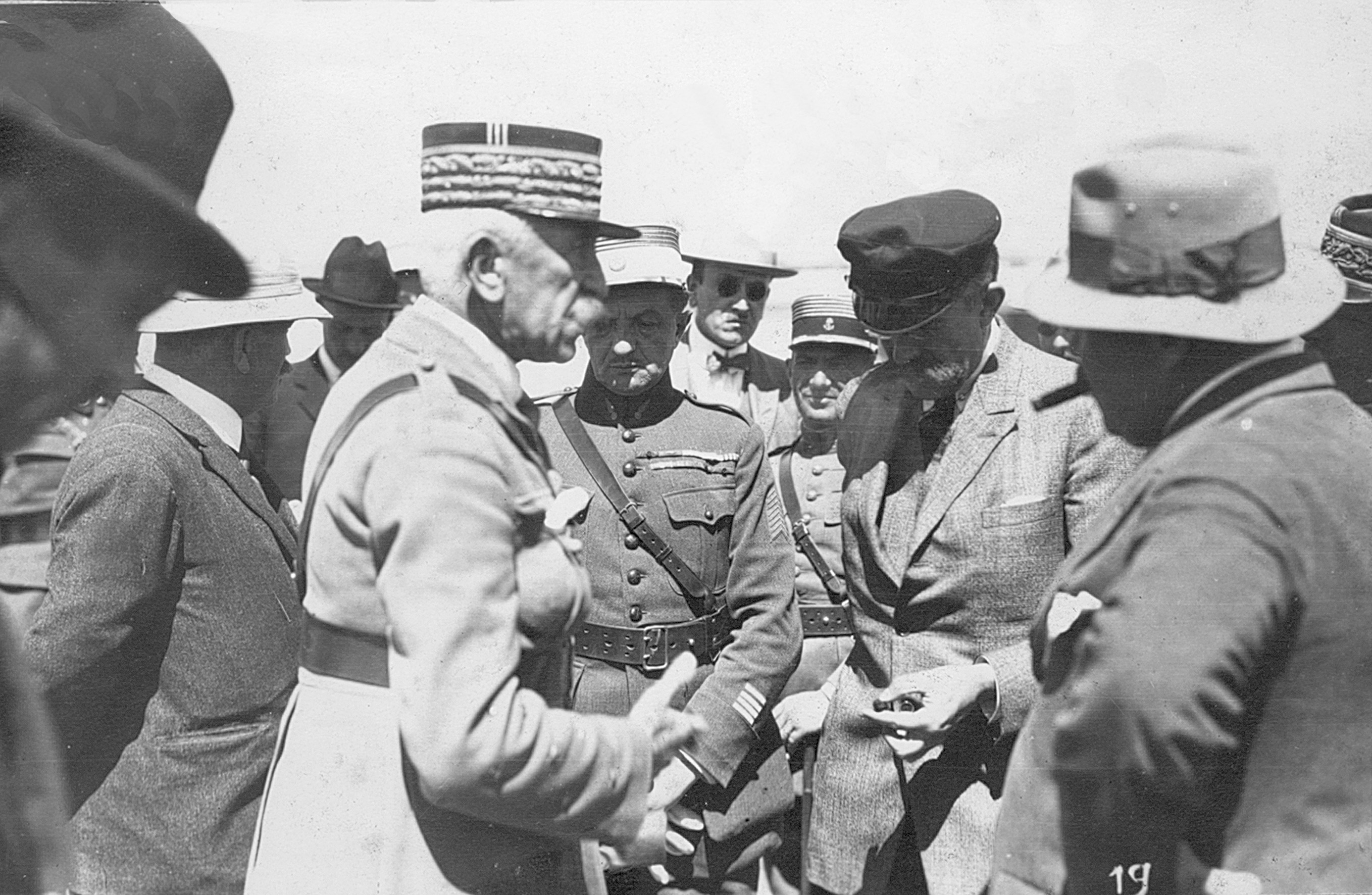