First shipment of Moroccan phosphate to a non-European country

OCP's first extra-European export was to South Africa. Although the first customer was France as early as the 1920s, other countries soon began to use OCP's rich phosphate: the United States, Australia, New Zealand, Japan, and the Soviet Union from 1929 onwards. 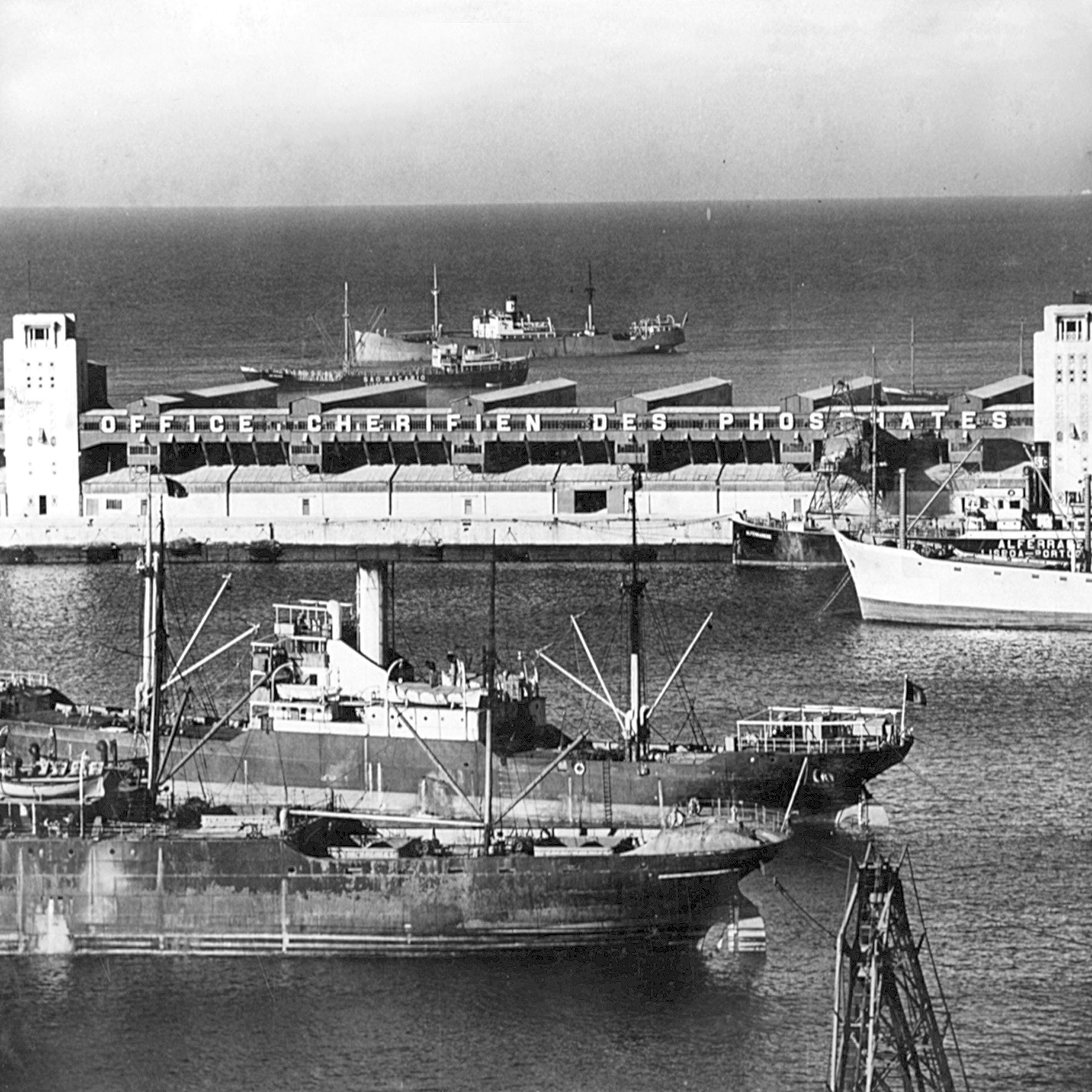