A decision made two years prior, the exploitation of the Gantour deposit began on the newly created site of Louis-Gentil that was named after the geologist, a pioneer in the exploration of Moroccan phosphate deposits. After Morocco's independence, the new town was renamed Youssoufia in homage to Sultan Moulay Youssef. 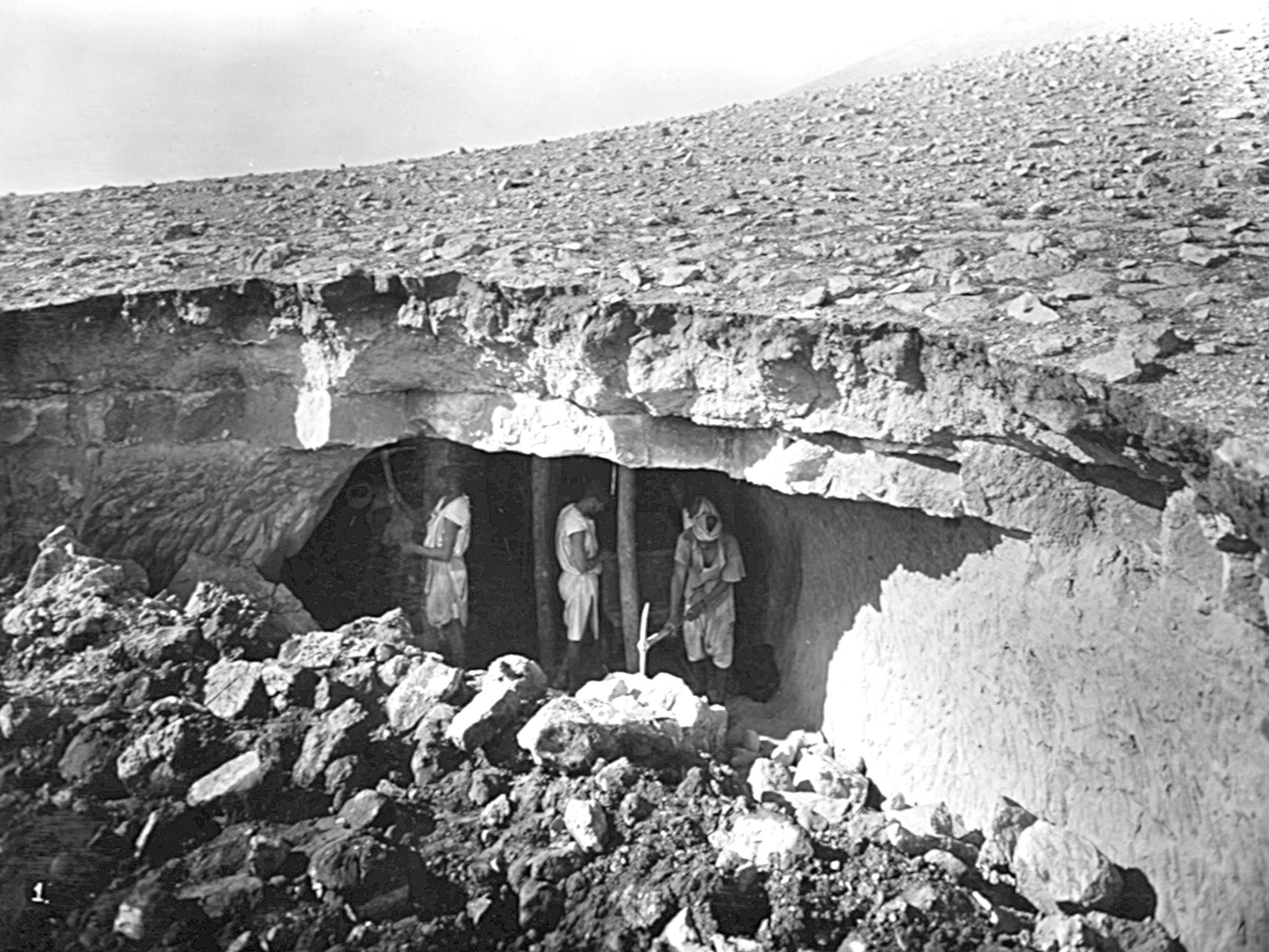