M'hamed Zeghari was the first Moroccan Managing Director in the history of OCP. A signatory of the Manifesto of Independence and moderate figure of Istiqlal, Zeghari was also part of the first government of independent Morocco and later became Minister of Defense before being appointed Ambassador in Paris in 1957. He was called again in 1958 to head OCP, which he left a year later to become the first governor of the Banque d'émission du Maroc indépendant. 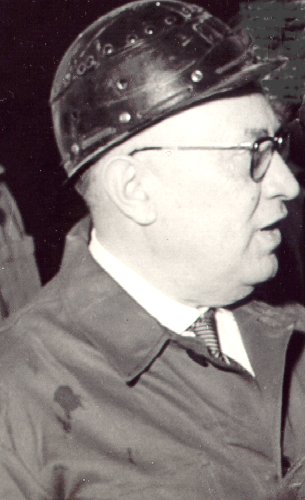