Until then, social dialogue within OCP was governed by internal texts dating back to the 1940s. Thus, staff representation became based on a key institution: the Statutes and Staff Commissions (CSP), which included representatives elected by the staff and representatives of management. The application of this new statute resulted in a 150 percent increase in the wage bill between 1960 and 1966. 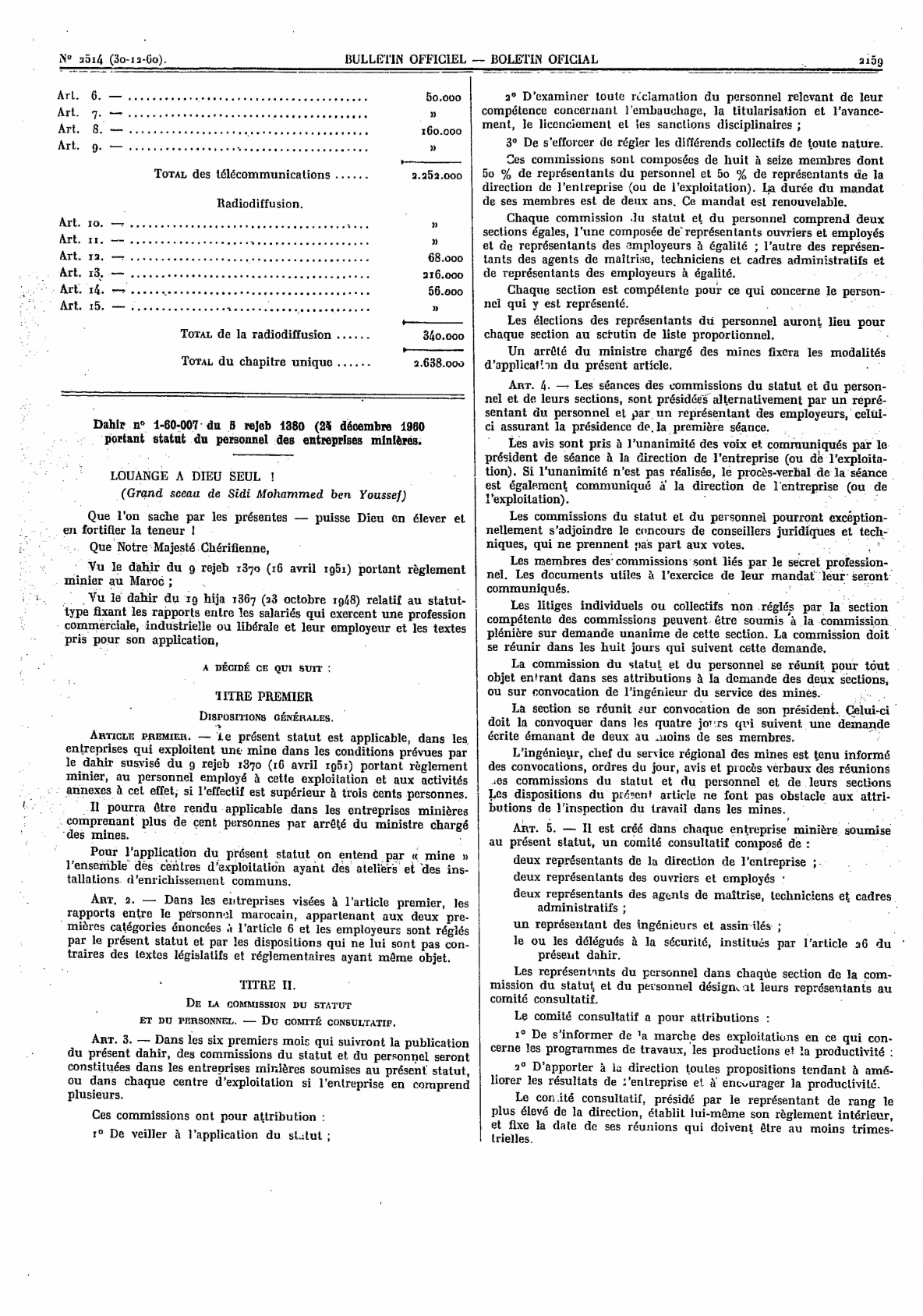 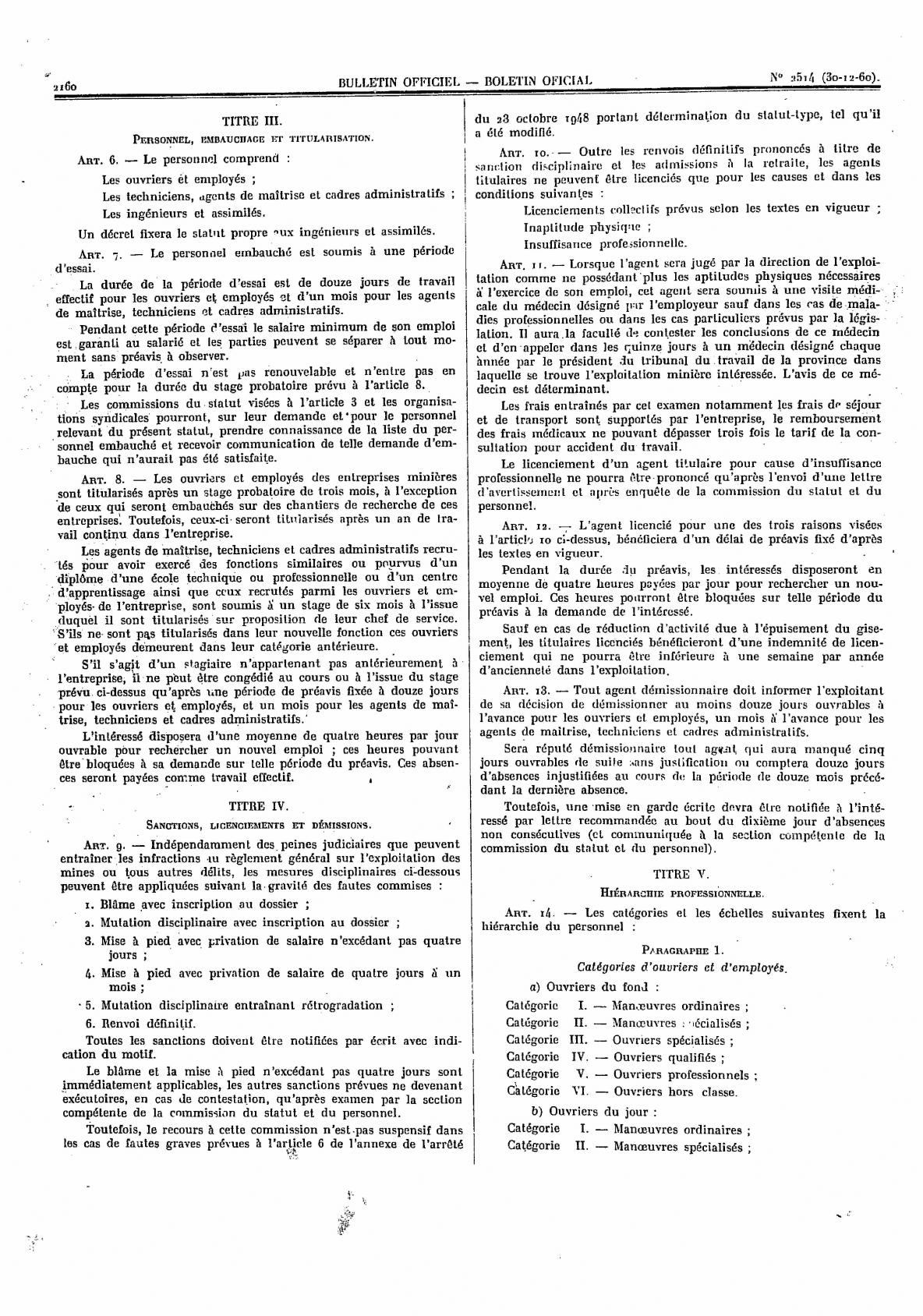 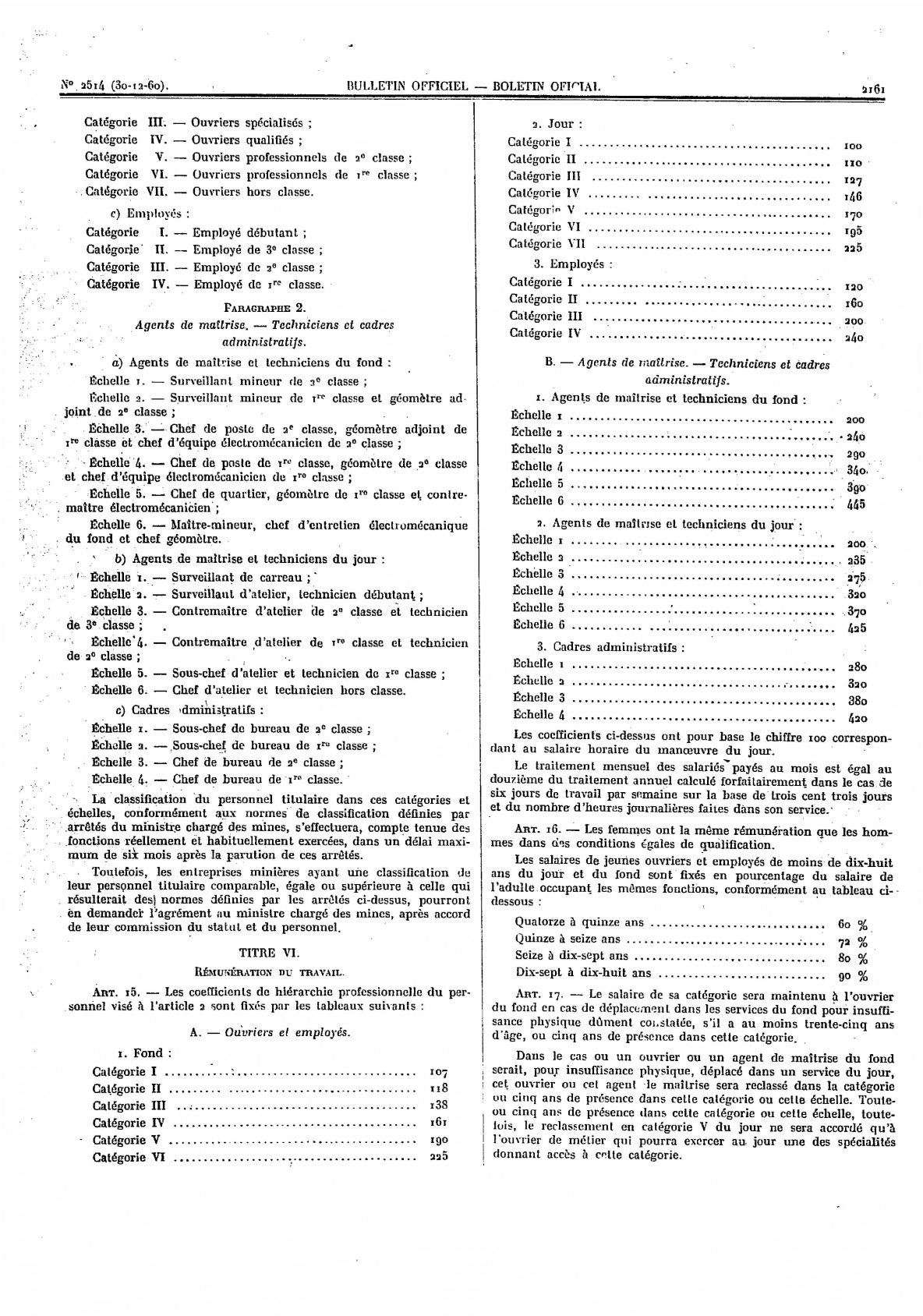