Inauguration of the Safi chemical complex by his Majesty Hassan II

On June 15, 1965, HM King Hassan II inaugurated Maroc Chimie, the first OCP chemical complex in Safi that produced phosphoric acid from the phospates of the Youssoufia mine. This was a new era for OCP celebrating the beginnings of both the development of phosphate and the diversification of its products. Morocco was now moving up the phosphate value chain and positioning itself on the phosphoric acid market. In 1976, the Safi complex hosted Maroc Phosphore I and Maroc Chimie II. In 1981, Maroc Phosphore II was launched. 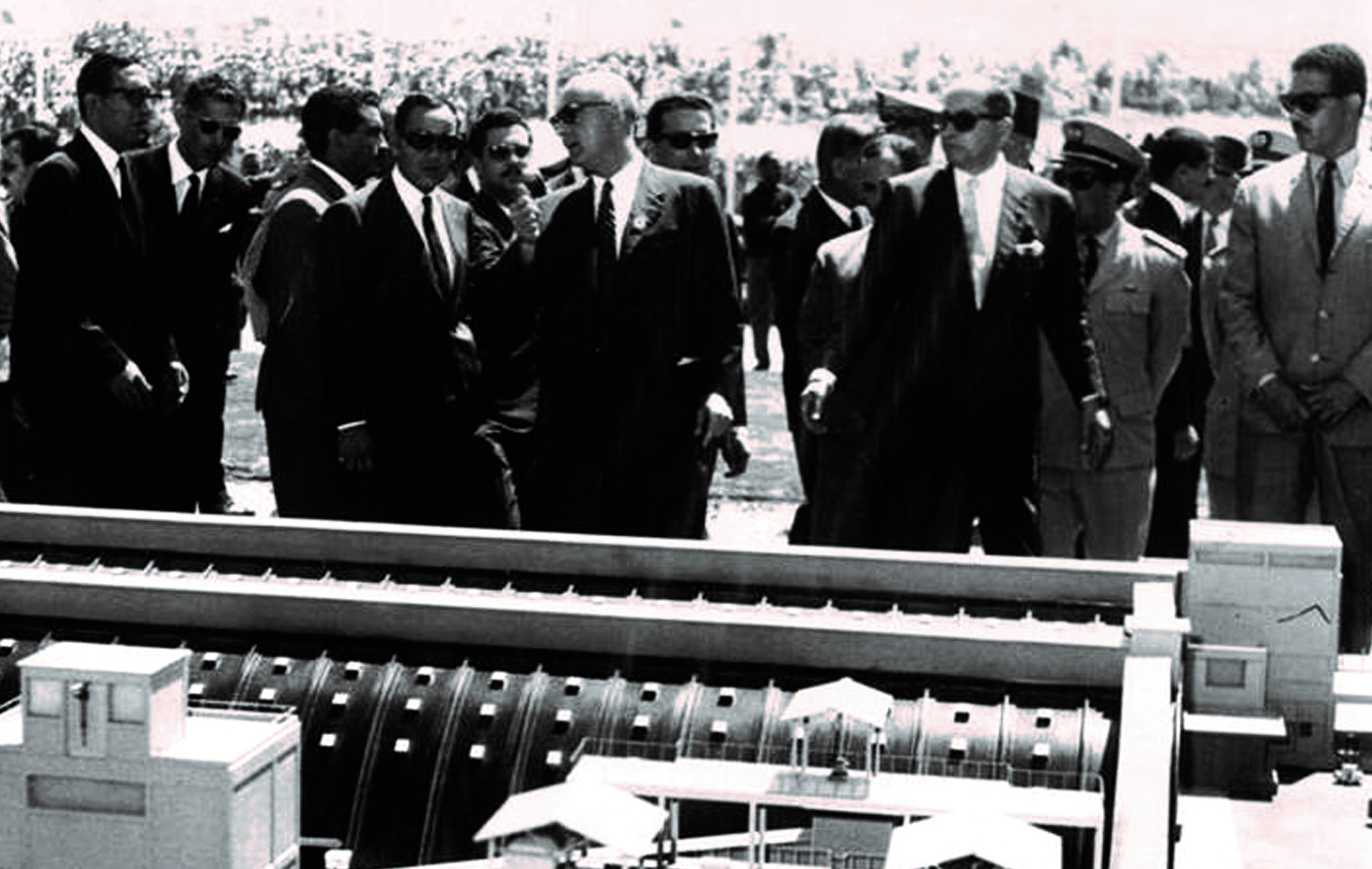 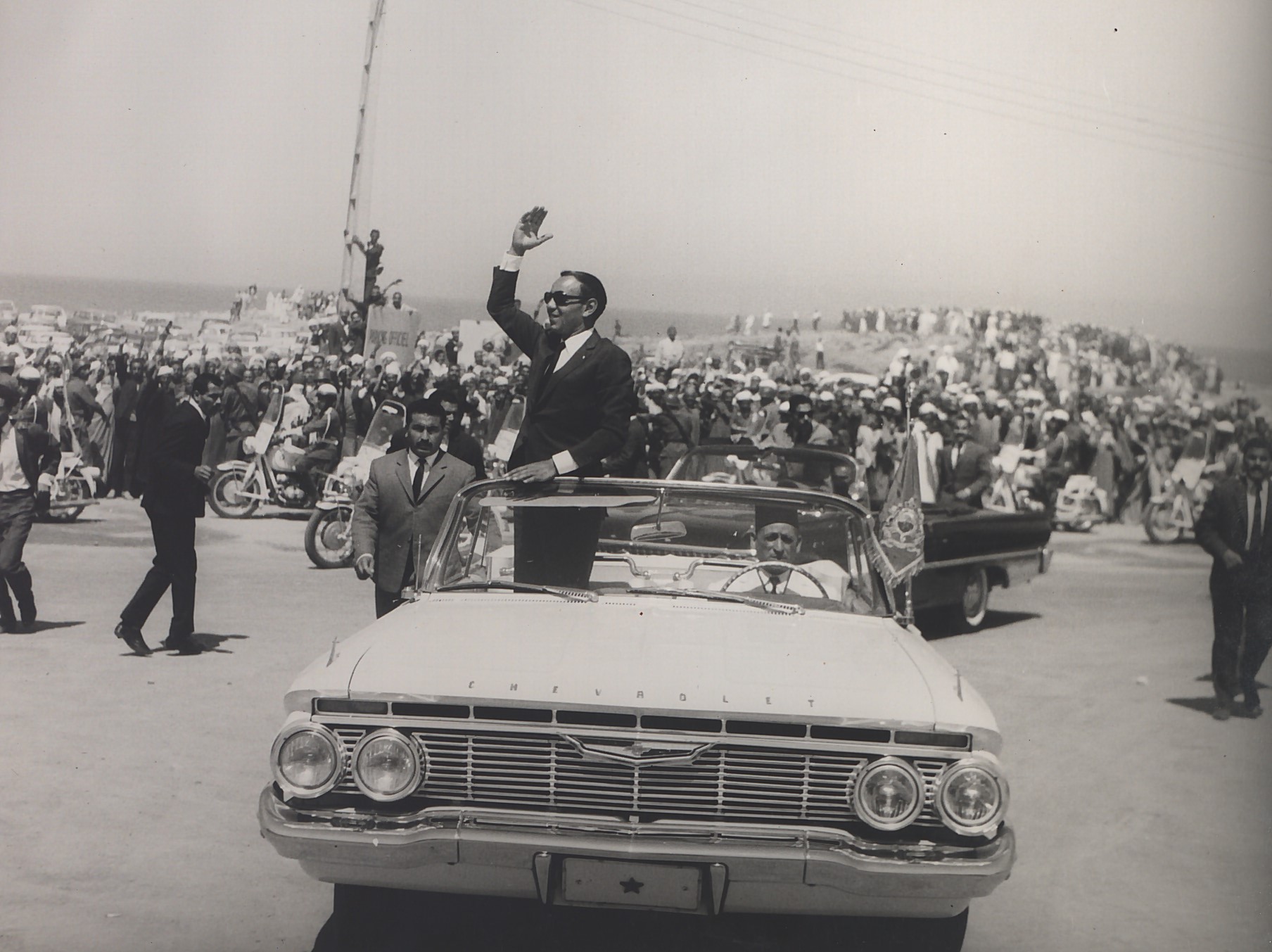 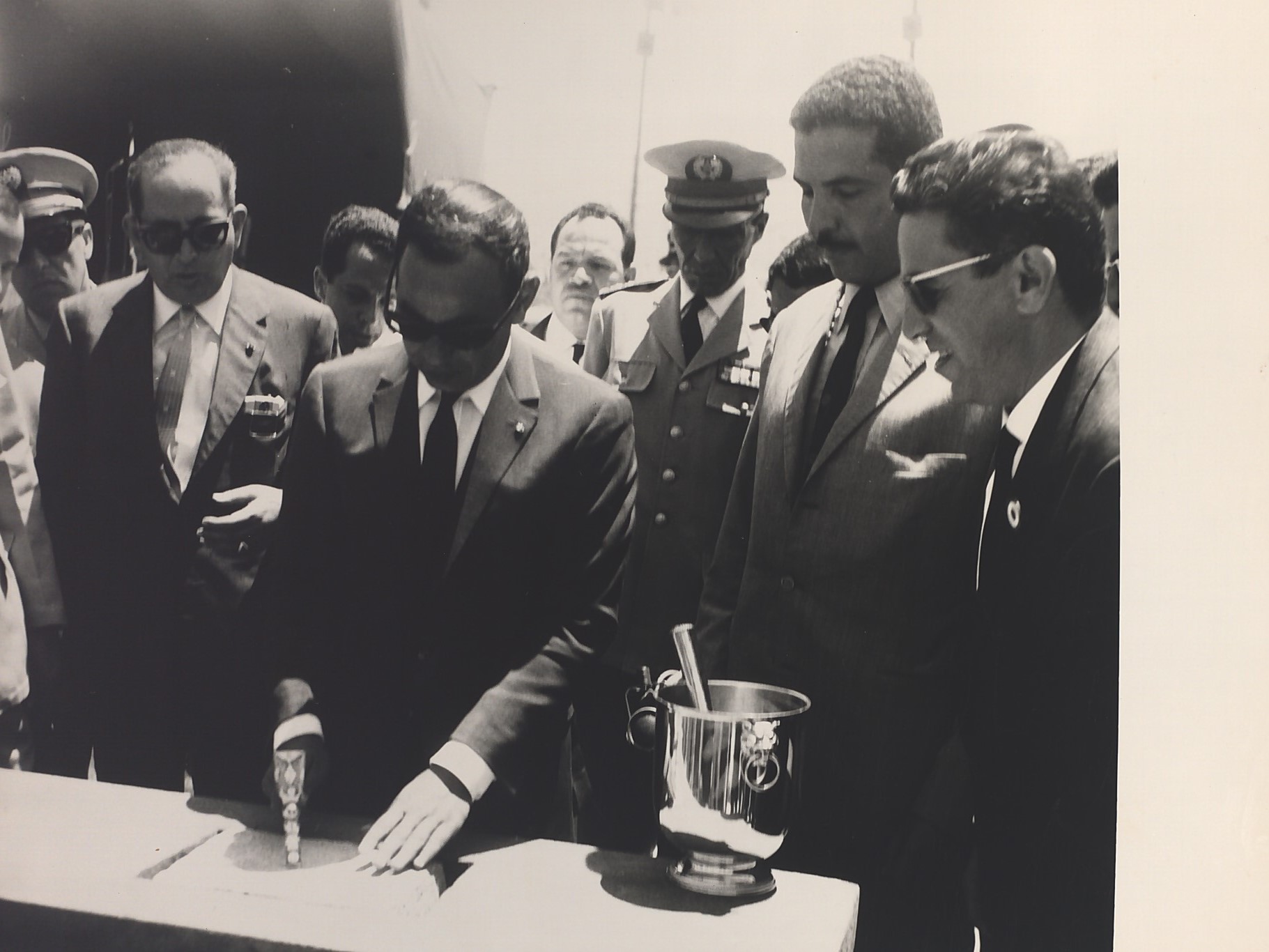