Mostafa Terrab, former Director General of the National Telecomunications Regulatory Agency (ANRT) and Lead Regulatory Specialist at the World Bank (Washington, 2002), was appointed by H.R.H King Mohammed VI to head OCP in 2006. Today, he maintains the position of Chairman and CEO of OCP as well as President of the Mohammed VI Polytechnic University of Benguerir and Chairman of the International Fertilizer Association (IFA) since June 2019. 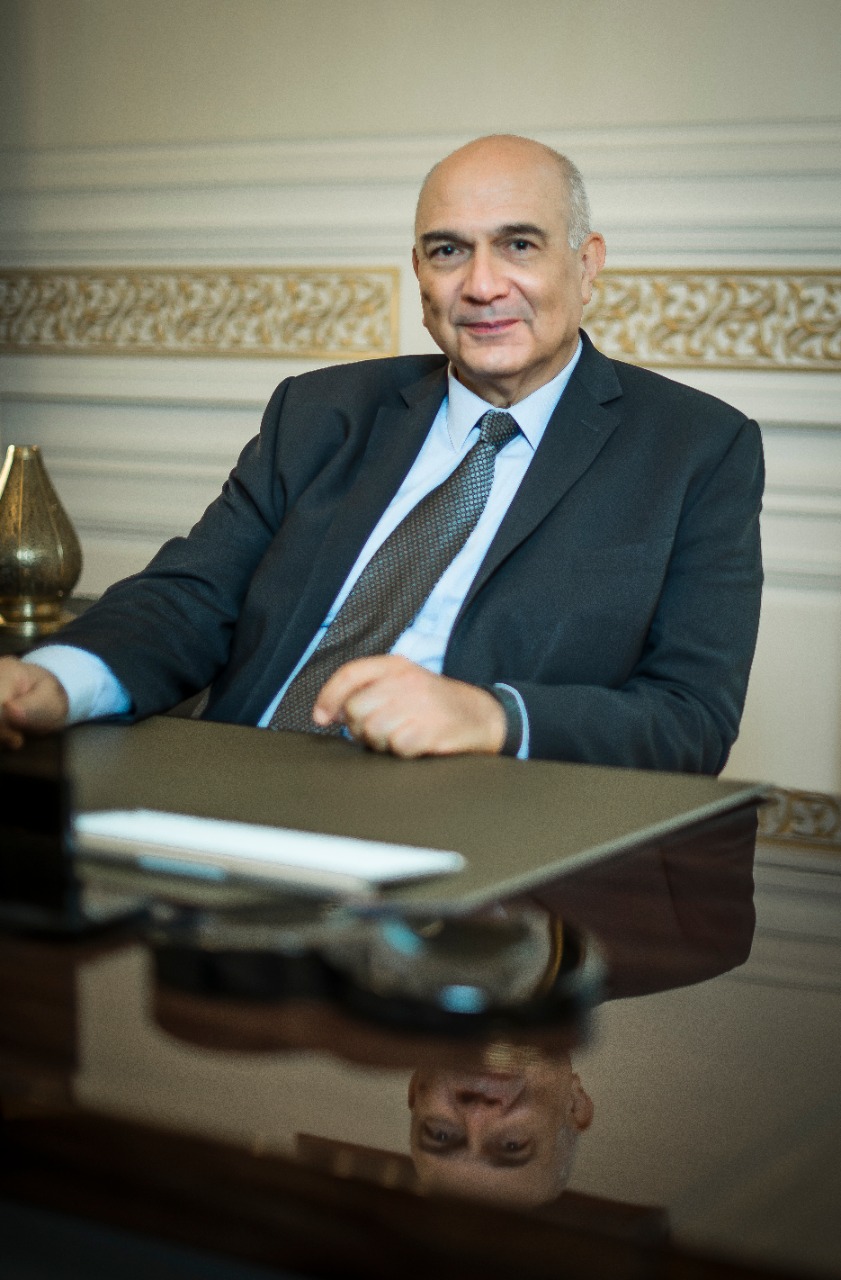